COVID and the Deal Market Part 2: The decline in transaction volume and deal size

In the first article of this series, we hypothesized that deal volume would drop in Q2 in comparison to similar year-over-year data, and that smaller, lower leveraged deals may be best poised to be close by market participants.  Our predictions are proving true.

Based on data from CapitalIQ[1], we are seeing not only a decline in deal volume in industry sectors (based on the number of closed deals in a given quarter), but also a sharp decline in the median deal size. This deterioration in volume was confirmed anecdotally by legendary deal maker, Sam Zell, in a Bloomberg interview on May 5th. The following table lists the median deal size for transactions closed during these time periods.

Also declining are multiples for transactions (note: not all deals released transaction size).  For those transactions with disclosed multiples, the following table provides a general sense of the drop in deal sizes.  These completed deals were most likely small, whether they were tuck in transactions or acquisitions that were financed with majority equity. Next in the series…

Many of the deals closed in April 2020 were sourced prior to COVID-19 lockdowns.

We hope to answer these questions in the coming weeks and will provide an update with May’s transactions figures in early June. In the meantime, please contact David Zafft regarding Transaction Advisory Services and Simeon Wallis for Wealth Management and Family Offices.

[1] Not all transactions had enough information for CapitalIQ to calculate a multiple, as a general rule of, there were not enough transactions in April 2020 for us to pull in meaningful multiples. 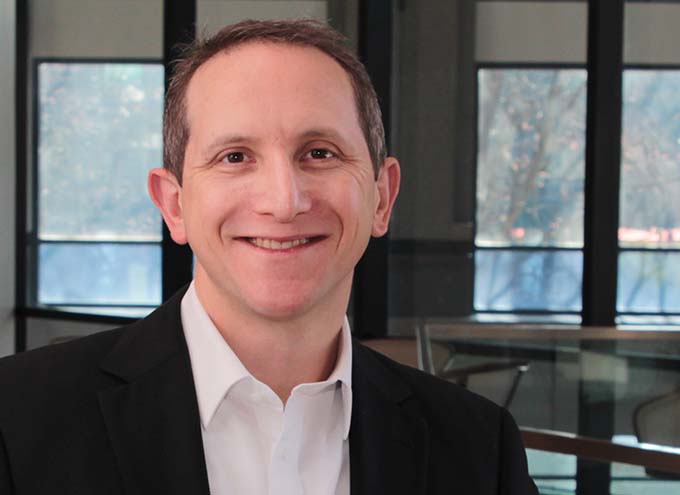